PRESCOTT VALLEY, AZ – JULY 9, 2020 – The REO Speedwagon concert scheduled for Friday, November 13th, 2020 has been rescheduled to Friday, November 12th, 2021. Previously purchased tickets for the original date will be honored for the new date. Tickets are on sale now at Arena Box Office, Ticketmaster.com & PepperEntertainment.com. For More info please go to our website, FindlayToyotaCenter.com.

Formed in 1967, signed in 1971, and fronted by iconic vocalist Kevin Cronin since 1972, REO Speedwagon is a band where the main constant over the decades is a never-ending desire to give their all to their fans, year in and year out. Formed loosely in the late ‘60s at college in Champaign, IL, REO (named after the precursor to the light truck) rode to gigs in station wagons, hopping from small gigs to even tinier gigs, just to get their name out.  It worked, as fans quickly realized there was much more going on here than your average college party band.

By the early ‘70s, the band’s unrelenting drive, as well as non-stop touring and recording, jump-started the burgeoning rock movement in the Midwest. It carved a path that was eventually followed by STYX, Kansas, Cheap Trick and more.  Platinum albums and freeform FM radio staples such as “Ridin’ The Storm Out” followed, setting the stage for 1980’s explosive Hi Infidelity (received the Recording Industry Association of America®’s 10X Diamond Award for surpassing sales of 10 million units in the U.S.). REO rode the top of the charts with a RIAA-certified 22 million albums sold in the U.S. and 40 million around the globe, with a string of gold and platinum records and international hit singles.

Today, fully established with songs on the radio in every city and town they ever set foot in, REO Speedwagon still has that Midwest work ethic. The band has gone on stage and in the studio to work– dozens of albums, thousands of concerts, and countless radio spins. Their eyes have always been on the future and on the road – not a year has gone by where REO Speedwagon didn’t perform live, thrilling fans with hit filled sets.

At the center of REO’s desire to keep it rocking for the fans is Kevin Cronin, who looks like he’s found the fountain of youth--along with the secret to penning some of the biggest hits in rock. With bandmates Bruce Hall on bass, keyboardist Neal Doughty, Dave Amato on lead guitar and drummer Bryan Hitt, REO has remained busy since the band celebrated its 40th anniversary in 2007.

With more than 17 Million albums sold worldwide, over 3500 live performances, and a radio audience that exceeds 1 Billion. Night Ranger has both epitomized and transcended the arena rock sound and style well beyond that era. With multiple songs that have significantly impacted popular culture, Night Ranger continue to expand their ever-growing fan-base. The band is proof that powerful songs, plus accomplished musicians is the perfect formula for continued success.

Night Ranger have earned widespread acclaim, that includes multi-platinum and gold album status while leaving their indelible mark on the music charts with a string of best-selling albums (Dawn Patrol, Midnight Madness, 7 Wishes, Big Life and Man In Motion). Their popularity is fueled by an impressive string of instantly recognizable hit singles and signature album tracks, including legendary titles such as "Sister Christian", "Don't Tell Me You Love Me", "When You Close Your Eyes", the anthemic "(You Can Still) Rock In America", along with "Sentimental Street", "Goodbye", "Sing Me Away", and "Four in the Morning".

About Pepper Entertainment - Established in July of 2006, Pepper (PE) is based in Sioux Falls, SD. As one of the fastest scaling, independent promotions company in the Midwest, PE, collectively, exceeds 25 years of experience spanning a broad scope of industry specialties, such as; Live Promotions, Corporate & Private Event Talent Buying, Club & Performing Art Center Programming & Media & Marketing Services. More info is online at www.pepperentertainment.com

About Spectra - Spectra provides private management services for the Town of Prescott Valley’s Findlay Toyota Center. Spectra is an industry leader in hosting and entertainment, partnering with clients to create memorable experiences for millions of visitors every year. Spectra’s unmatched blend of integrated services delivers incremental value for clients through several primary areas of expertise: Venue Management, Food Services & Hospitality, and Partnerships. Spectra has developed and secured over 35 naming rights partnerships on behalf of its clients across North America in the past six years. Learn more at www.spectraexperiences.com. Follow Spectra on Facebook, Instagram, Twitter, and LinkedIn. 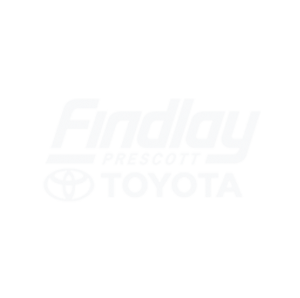 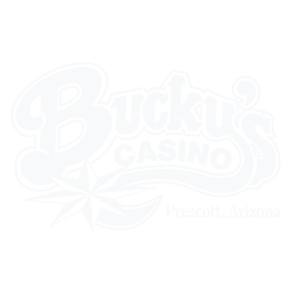 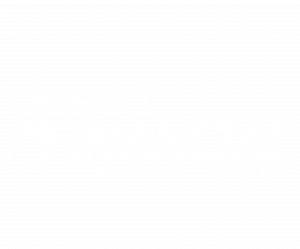 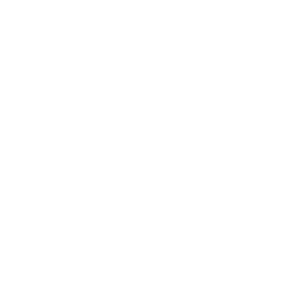